What if this were another housing bubble? 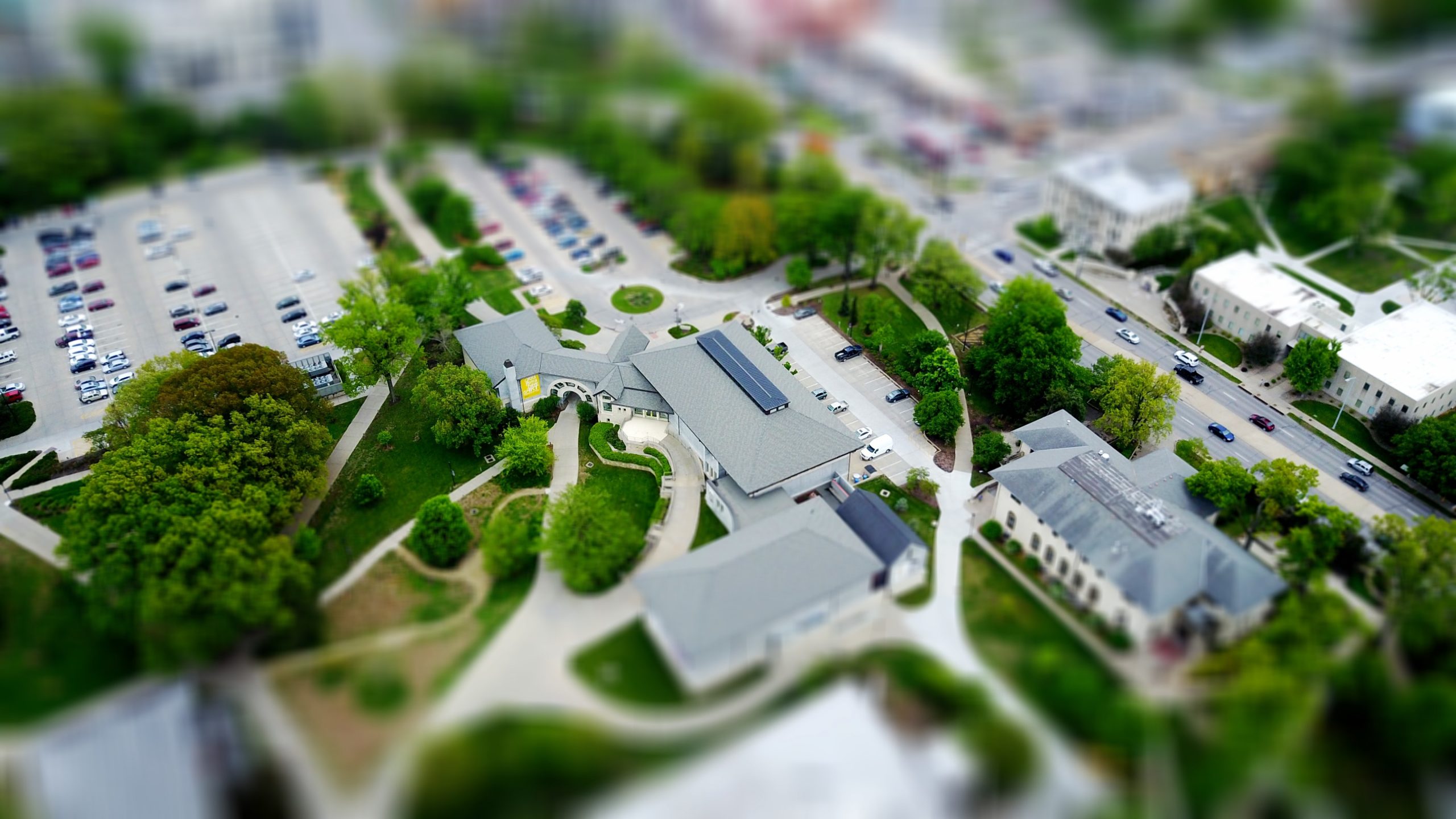 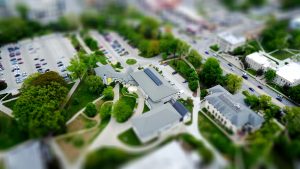 y homes in Boulder County is above 100%.  Indeed, in each of our weekly sales meetings, we hear agents describe a veritable frenzy of buyers offering often between 20% and 30% above asking price for “average” homes in our market and making breathtaking concessions to sellers (e.g., completely waiving their right to conduct an inspection, agreeing to cover any appraisal gap, etc.).  I have heard of buyers offering $350,000 over a home’s asking price, waiving every conceivable contract right, and still not getting the house.

And so, it is fair to ask whether our current market is like Shakespeare’s Hamlet: “Though this be madness, yet there is method in’t,” or is it simply madness and this is another real estate bubble?

To answer that question, let us consider what the circumstances would look like if this truly were another bubble.

If we were in a bubble, we would expect to see both a high level of optimism and excitement among buyers for the housing market (the “exuberance” part) and a lack of fundamental value in that market (the “irrational” piece).  It appears that we have more than satisfied the exuberance side of the equation.  However, it seems that this exuberance is not irrational for several key reasons.

First, the Boulder Valley is perhaps the most desirable place in the country to live, frequently topping “best place to live” rankings from organizations such as U.S. News & World Report and National Geographic.  We offer majestic natural beauty (e.g., the Flatirons) with more than 100,000 acres of open space and 155 miles of maintained trails for outdoor enthusiasts.  Moreover, Boulder has an outsized economic engine (nearly 100,000 jobs for 107,000 residents), world-class cuisine (I can’t wait to dine at Frasca after my second vaccine shot),  and excellent schools at all levels.  Taken together, these and other factors give the Boulder Valley something uniquely attractive that is likely to endure and hard to replicate.

Second, the COVID-19 pandemic has added fuel to the above desirability fire. It has sped a transition to remote work for many people, allowing them (especially knowledge workers) to keep their jobs and move to higher quality of life locations.  It has also caused many city dwellers to seek less concentrated areas with more land, and Boulder County certainly offers that.  In fact, the average price of a home in the suburban plains has jumped almost 50% from last year.

And third — and most importantly — home values in our area will continue to be supported by the fact that, under current zoning regulations, we are nearly out of land upon which to build.  As a matter of basic economics, when the supply of a desired good becomes scarce, its value increases.  According to Freddie Mac, in terms of housing, Colorado is the second most undersupplied state in the country, and Boulder County is the epicenter of that lack of supply.  The latest ranking by SmartAsset lists the Boulder market as the third best in the country for home price growth and stability.

The Great Recession was caused in part by unscrupulous banks and lenders making “subprime mortgage” loans to customers who were grossly underqualified.  It was the era of “stated income” and “no doc” mortgages.  Buyers with very poor credit were able to get adjustable mortgages that they had no hopes of repaying if rates increased, which, of course, they did.  Delinquency rates went through the roof and the fallout cascaded throughout the economy.

When we look at the market now, virtually none of that is present.  As you can see in the chart below, mortgages are being given almost exclusively to those with excellent (760+) credit.

And, because mortgages are so much harder to obtain, mortgage delinquencies are correspondingly very low.  Colorado has the second lowest rate of “non-current” loans in the country at a mere 3.2%.

Thus, two of the biggest factors that caused the Great Recession are virtually nonexistent today.

So, does the madness have method to it?

In the final analysis, the factors that one would expect to see if we truly were in a housing bubble are simply not there.  Yes, we have exuberance, but it is a well-founded exuberance fanned by a global pandemic and shifting work arrangements.  This is not to say that a market cool-off at some point is out of the picture as we reach the limit of buyers’ patience and financial abilities.  However, in the medium-to-long term the foundations of our housing market are quite strong and the only plausible way to bring a measure of affordability to our area is to open more land to residential development (e.g., Area 3 by the Boulder Reservoir) — and it is not clear that Boulder will have the appetite for that.

The harsh reality for buyers is that yes, this market is infuriating, but if you want to own a home in the Boulder Valley, it’s better to suffer through now and complete a purchase as it does not appear that prices will be coming back down in the foreseeable future.

Jay Kalinski is owner of ReMax of Boulder and ReMax Elevate.

Related Articles
Articles Why are home prices so high and will they come back down? Let’s be honest, home prices in the Boulder Valley are high, like insanely high, so why are they not likely to fall (much)? Before we examine why high home prices are likely here to stay, it is helpful to quickly examine just how expensive the homes are here in Boulder Valley. High Prices Everywhere Any […]
Articles What will the ‘new normal’ look like for real estate? The past 16 months in Boulder Valley real estate has been an incredible (and, at times, terrifying) roller coaster ride, from almost completely shut down a year ago to an ultra-competitive buyer frenzy this spring. As one of my statistics-obsessed colleagues put it, “there are lines on all of my charts where there have never […]
Articles Spring advice for Boulder Valley home buyers In 2020, hopes were high for a much brighter 2021.  But from the continuing impacts of COVID to the devastating loss of 10 of our cherished community members in a horrific act of senseless violence, 2021 has offered little respite from the trials and tribulations of 2020.  And yet our resilient community will continue to […]