What will Boulder Valley real estate look like in the fall? 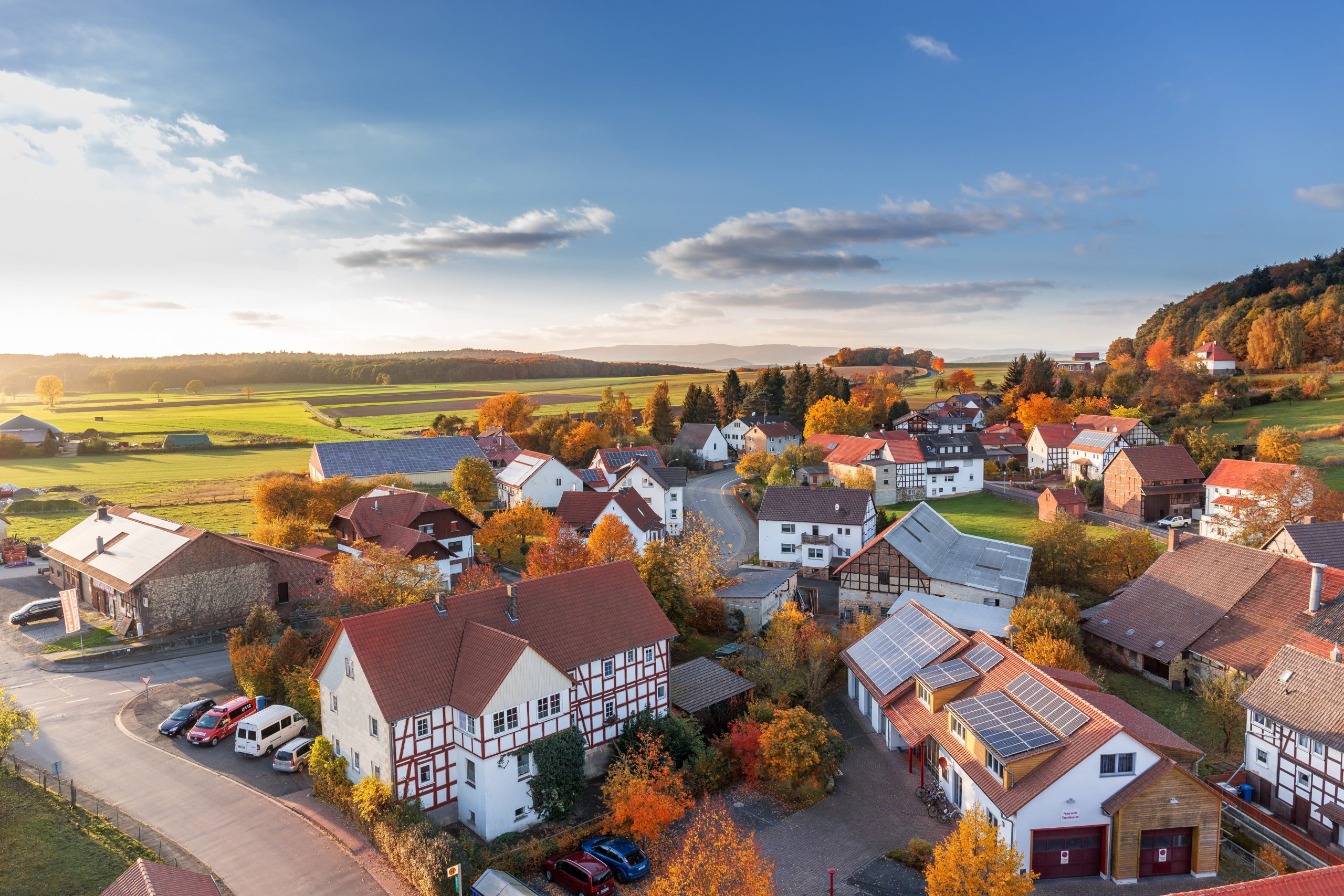 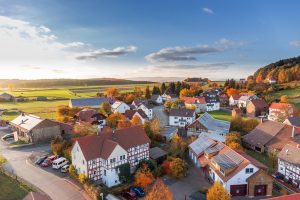 By “fall,” I mean autumn, not the fall of civilization, which one could be forgiven for misunderstanding.  The past six months have been a crazy rollercoaster ride, and many of the statistics we track indeed look like a sadistic rollercoaster.  One statistician remarked to me that “I have datapoints on my charts where no datapoints have ever been before.”

So, where are we now and what is the fall likely to look like? Let us look at a few key indicators that help tell the story.

Appreciation.  Many people predicted that as uncertainty grew in the pandemic, people would become more conservative in their decisions and less willing to take the risk of purchasing a new home, and average home prices would fall accordingly.  This, however, has not been the case, and single-home values were actually 7% higher at the end of this August than they were in August 2019. The average price of a single-family home in Boulder County is now over $850,000.  What has caused home values to generally increase during the pandemic?  Much of this phenomenon can be explained by looking at inventory, buyer psychology, and interest rates.

Inventory. Inventory, or more specifically the lack thereof, is the biggest story this fall.  At the end of August, the number of active listings in Boulder County was down more than 46% from the same time in 2019.  In fact, we are currently experiencing the fewest number of homes per sale that we have ever seen at this time of year. Remember above where conventional wisdom (wrongly) held that people would become more conservative during a pandemic? Well, it turns out that while it may have been wrong with respect to buyers, it appears to have been a spot-on prediction for sellers.  It seems that those who already own a home are holding onto it as a form of security and are less willing to part with it in these increasingly uncertain times.  And, as basic micro economic theory dictates, when the supply of a good is restricted, it can increase the price of that good, even when buyer demand stays the same.  Only in this case, buyer demand has not stayed the same, it has increased.

Buyer Psychology. It would seem that shelter truly is one of life’s basic necessities, and it further appears that many buyers are seeking to own a home in order to feel more certain in their situations. This can be seen in the 11% decrease in the average days a home spends on the market before selling as compared to last year. And not only are buyers looking for just any home, the pandemic has shifted the kind of home buyers are looking for. Because many people are anticipating spending a greater share of their time at home, they are now looking for larger homes (a home office, more room for family members to spread out, etc.), as well as more land.  For example, the median price for a single-family home (which comes with some land) in the city of Boulder increased about 2% from last August through this August, but the median price for attached dwellings (which mostly do not include a yard) fell 9% over the same period. Not only are buyers looking for larger homes with more land, thanks to historically low interest rates, they can also afford a lot more.

Interest Rates. I have discussed the 1% = 10% Rule for mortgage rates in the past.  Essentially, this rules states that, for every 1% drop in mortgage rates, a buyer can afford 10% more house. And interest rates have plummeted nearly 2%, back to historic lows — to 3% or less for a 30-year fixed conventional mortgage.  We are seeing buyers taking advantage of this extra buying power to buy larger homes with more land. In fact, the median price of homes on the suburban plains and in the mountains, which typically feature larger homes on larger lots, are up 16.3% (almost $100,000) and 18.4%, respectively, compared to this time last year.

Of course, this party could be interrupted by more significant spikes in COVID-19 and/or the political fallout of a presidential election whose results are not immediately known. So, buyers and sellers, enjoy October and make hay while the sun shines.

Originally posted by Jay Kalinski is the 2020 chair of the Boulder Area Realtor Association and owner of ReMax of Boulder and ReMax Elevate.