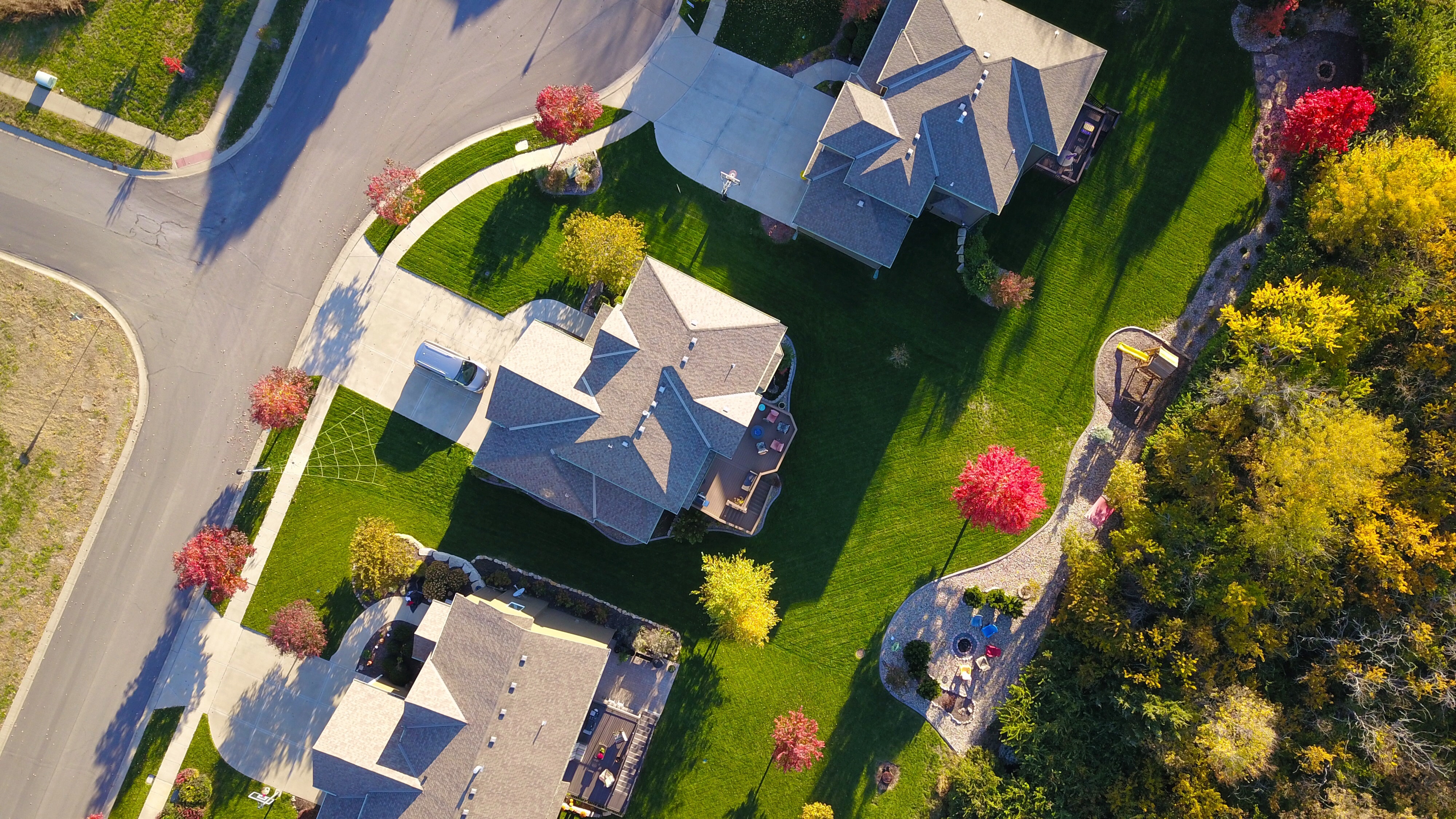 There is a serious shortage of homes in Boulder, as is evidenced by the roughly 65,000 people who commute in and out of Boulder on a daily basis.  About half of these people would live in Boulder if they could, but are forced to “drive until they qualify” for a home, which increases their carbon footprint, commute times, and overall stress level.  It is clear that creative solutions are needed to address this crucial issue. 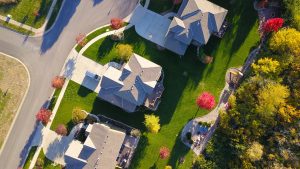 The Boulder City Council’s proposed pilot program to “help” middle income families purchase market rate homes is, while creative, a Faustian bargain, in my opinion.  In the current iteration supported by members of the city council, the city would use a “loan-loss reserve fund” to guaranty second mortgages that would allow people to purchase more home than they would qualify for by themselves.  (An earlier version from a 2016 white paper would have had the city use its bonding power to raise money to buy a percentage of a purchaser’s home, which the city would get back at closing, plus some amount of appreciation).

If the program stopped there, I would applaud the city’s effort for trying to get more families into homes that would be owner occupied.  But here is where the Faustian bargain sets in.  In exchange for the city’s assistance, the buyer would have to “voluntarily” agree to deed restrict the home they just purchased to be permanently affordable.

Let us consider the consequences of this for the individual or family who purchases a home under this program:

For the majority of Americans, their home is their biggest asset and primary source of wealth creation.  The effect of the city’s program, then, is to make families who avail themselves of this program poorer over time relative to those who purchased homes on the open market.

It is, in my opinion, this asymmetry of unlimited risk and handicapped reward underlying the program that makes it so insidious.

If this wasn’t bad enough, let us now consider the consequences of this for the housing market in Boulder in general.  The more unfortunate souls the city “helps” via this program, the fewer homes will be available on the open market.  If the supply of homes is further restricted via this program, and demand for housing remains strong (remember the 30,000 commuters who would like to live in Boulder?), then the result will be home prices rising even faster.  So, in an effort to create a number of “permanently affordable” homes, the city will make the rest of Boulder much more expensive.