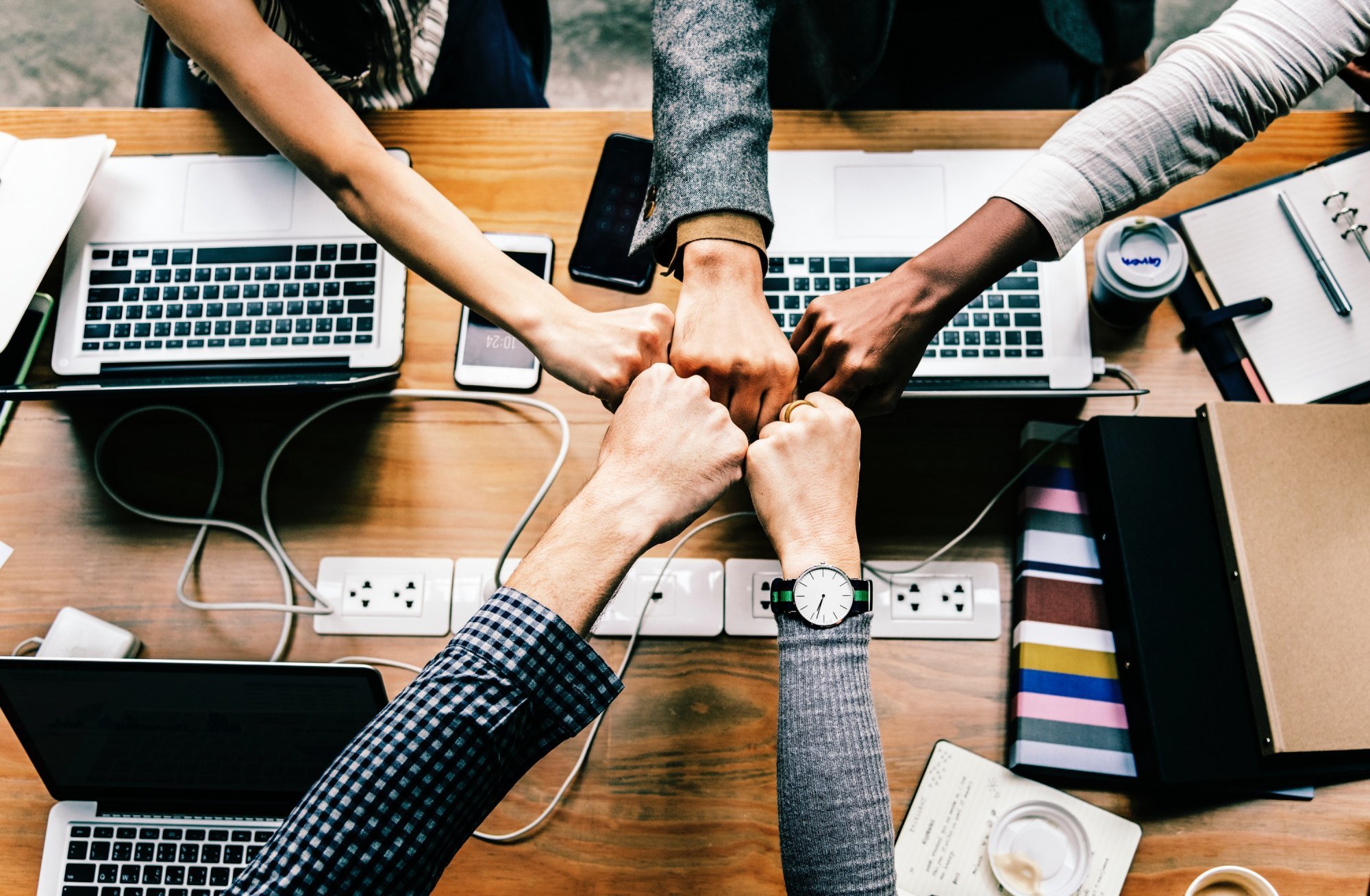 Colorado is the only state with three cities in Indeed’s top 10. Smaller mountain-state metro area residents performed well when surveyed about the economy and their personal outlook. Tech hubs also fared well, such as the San Francisco Bay Area, Austin, and Raleigh.

The following 10 U.S. cities have the highest economic confidence, according to Indeed.com:

For the 2,000 American adults nationwide surveyed on politics and attitudes about the economy, local economic conditions such as lower unemployment, faster job growth, and a more educated workforce correlate with local economic confidence.

People are more optimistic when they live in places that are doing well economically. That holds true for those who live in Colorado where unemployment rates continue to be among the lowest in the nation and job growth remains strong.