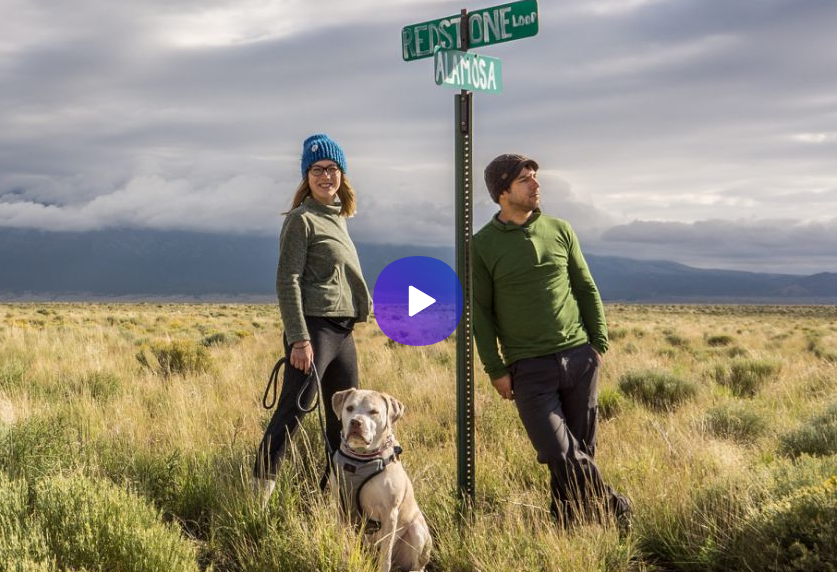 Written by: Ned Ehrbar, Producer
November 2, 2018 – Brian Gibson and his wife, Mary, moved from North Carolina to Colorado for both job opportunities and a lifestyle more in keeping with their tastes and values. But while they’ve been enjoying the Rocky Mountain state and are eager to buy a home there, they’ve found that next step to be very daunting.

“Ever since we moved out here, we’ve been keeping an eye on the market,” Gibson says. “We see new houses go on the market, but that for-sale sign goes down and a for-rent sign takes its place, and so we’re competing with people that have the ability to buy multiple homes just to rent them out.”

The Gibsons live just north of Boulder in the town of Longmont, Colo. The Boulder area is one of the toughest markets for first-time buyers — and the epicenter of a growing housing affordability crisis.

“The country as a whole has been generally appreciating since coming out of the recession in 2011, 2012. Boulder has definitely led the way in a lot of ways,” says RE/MAX of Boulder’s Jay Kalinski, who is also the chair-elect of the Boulder Area Realtor Association. “Since 1991, we’ve appreciated more than anywhere else in the country — I think for over 400% appreciation since then. Our average single-family house in the city of Boulder now is around $1.2 million.” (The average price of a new home in the U.S. is $377,200, as of September, according to the Census.)

Yahoo Finance visited Boulder for HuffPost’s Listen to America town hall series installment on housing affordability and to talk to residents and local officials about the issues facing potential buyers in a market that serves as a snapshot of what’s happening across the country.

When you look at the affordability index, we’re getting less and less affordable as a community,” Kalinski says. “We’re becoming more akin to something like an Aspen or a Silicon Valley, where our home prices just are not going to support people who are making an average or even a good income.”

Watch the full HuffPost Listen to America town hall for To Develop Or Preserve: A Conversation About Affordable Housing In Boulder, CO.

Boulder City Council member Jill Adler Grano, who spoke at the Listen To America town hall, has been concerned with buyers getting priced out of the Boulder market for some time. “Unless you have money from another source or a lot of money saved up — a trust fund something like that — it’s very difficult to save for that down payment,” she says.

But that path to homeownership has its own drawbacks, Kalinski says. “On the bright side, it means you can have a home in Boulder, you can live here at a reduced rate,” he says. “The downside is you don’t get the benefits of homeownership. Your growth is capped at 3% a year, and when the rest of the city is growing it’s a 10% to 15%, you’re giving up all of that upside.”

If income-sensitive housing isn’t an option, there are other routes cash-strapped buyers can take, including a trend Kalinski calls “driving until you qualify” that’s popular in the Boulder area. “First-time home buyers can either look a little further out or they can talk to their friends and family about trying to get a bigger down payment together to get into a market-rate home,” Kalinski says.

As for the Gibsons, they’re pressing ahead and trying to maintain a positive outlook. “I walk my dog around a lot and look at for-sale signs, look at ads, just trying to get an idea of what the market is,” Gibson says. “And hope that our hopes aren’t dashed when we get into a bidding war with about 10 other couples that are also trying to buy the same home.”