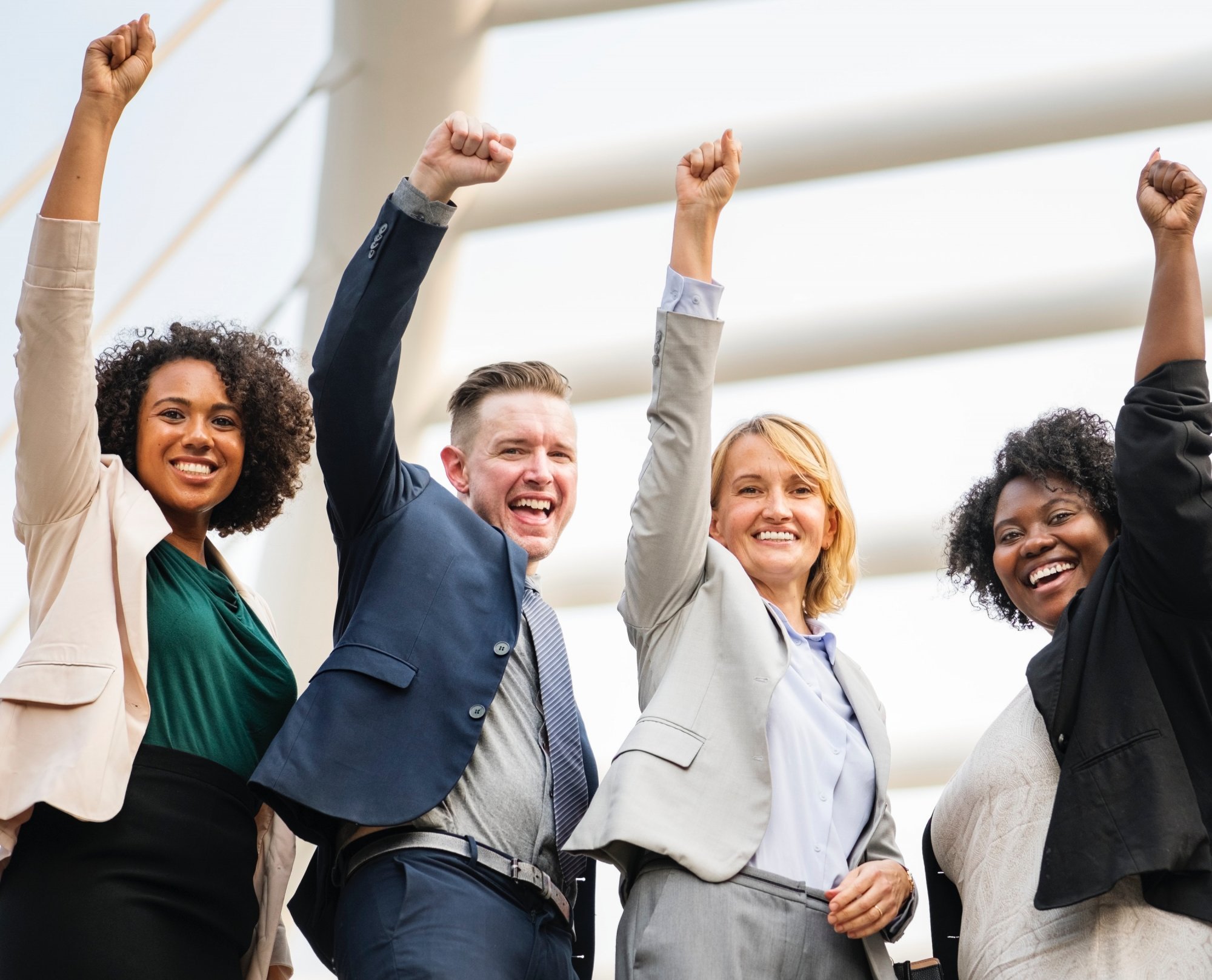 Colorado’s economy continues to expand in 2018, even after signaling a slowdown at the beginning of the year. Job growth was revised upward to 2.4 percent growth for the year, according to the mid-year economic report from the Leeds Business Research Division at the University of Colorado Boulder.

The state’s gross domestic product also rose 4.5 percent year-over-year for first quarter 2018. The increase shows Colorado’s economy is continuing to grow after slowing to just 1.4 percent in 2016— the lowest level since 2010. Economic output rose to 3.6 percent in 2017.

Meanwhile, Colorado still has one of the lowest unemployment rates in the nation, logged in June 2018 at 2.7 percent. While fewer people have been moving to Colorado – dropping from 67,781 in 2016 to 46,626 in 2017 – more Coloradans are going into the labor force. The increase in workers has enabled continued employment growth, despite the decrease of people moving to the state.

Sectors leading the way in job growth are natural resources and mining, and construction.

The construction industry is “finally back to the same level of employment that they were at pre-recession.  They are really mostly constrained by lack of available workforce,” he says.

While a shortage of skilled labor continues to challenge the construction industry, Bureau of Labor Statistics data shows construction employment across the state was 171,200 in June 2018, a 5.2 percent year-over-year increase. This surpasses the last peak of 170,100 in July 2007. Average annual pay for construction workers was $59,446 in 2017, slightly above the average Colorado pay of $56,916.

Agriculture’s outlook is not as robust, however. Drought, wildfires, and low prices are slowing growth. For example, corn prices have declined more than 30 percent from five years ago.

“It’s a tough road to hoe in some of the rural areas,” Wobbekind said.

Originally posted here by Tom Kalinski Founder RE/MAX of Boulder on Wednesday, October 31st, 2018 at 11:01am.