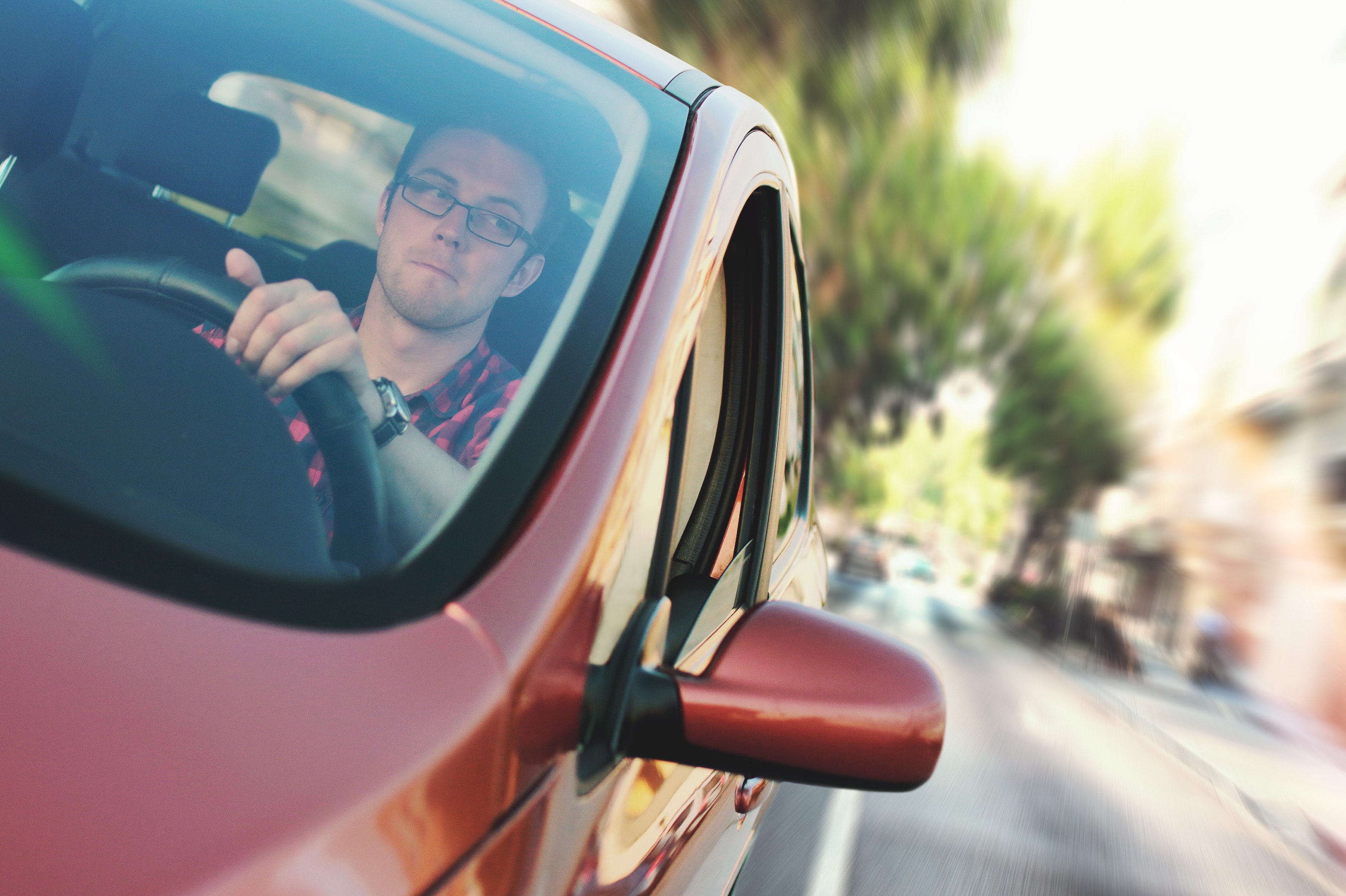 Since Boulder’s anti-growth sentiments seem not to be going anywhere anytime soon, the condition of our roadways has become increasingly important to our economy in general and to commuters in particular.  The worse the condition of our roads, the longer commutes take and the more money commuters have to spend on auto maintenance — and the less attractive Boulder Valley becomes to workers (and employers). If you have spent any time traveling around Boulder and Broomfield counties, you know our roads are in a sad state of disrepair.  As much as I cast a skeptical eye at many of the proposed tax increases we are asked to consider, something must be done to fix our roads and support the continued vitality of our region.

There are two transportation funding propositions on the ballot this fall, and one of them — Let’s Go, Colorado (Proposition 110) — deserves your vote.

If Proposition 110 passes, there would be a 0.62 percent sales tax over 20 years to provide money for both state and local transportation priorities.  Projected revenue from the tax is $767 million for the first year, and while that sounds like a lot of money, it pales in comparison to the $9 billion transportation funding shortfall that we are facing.

If you have lived in Boulder for a considerable time, you may well remember with consternation how we were taxed with the promise of light rail connections from Boulder Valley to Denver, only to see that money spent on building out the South Metro area’s light rail system, while we were left with nothing.  You would be forgiven for responding with an expletive the first time you heard about these new funding proposals.  However, since the light rail tax debacle, a new advocate — Commuting Solutions — has risen to champion transportation causes in our area and has worked in this case to ensure that money will be allocated to address our most important needs.  In fact, if Proposition 110 passes, Commuting Solutions (and its coalition partners) has ensured that our key local needs are included on the CDOT approved project list, with up to $915 million for the following projects:

While I understand and appreciate the sentiment behind “Fix Our Dam Roads” (Proposition 109), our local needs are not guaranteed to be addressed and this $3.5 billion bond measure is not paid for; that is, the legislature would likely be forced to cut the state budget in other areas, causing trade-offs that many citizens might not want to make.

Our roads are in a dire state, which will negatively affect our economy, housing values, and quality of life, if not addressed. I support Let’s Go, Colorado (Proposition 110) because the time has come to repair our roads and Commuting Solutions and its partners have succeeded in ensuring that money will be allocated to projects critical to Boulder Valley if it passes.