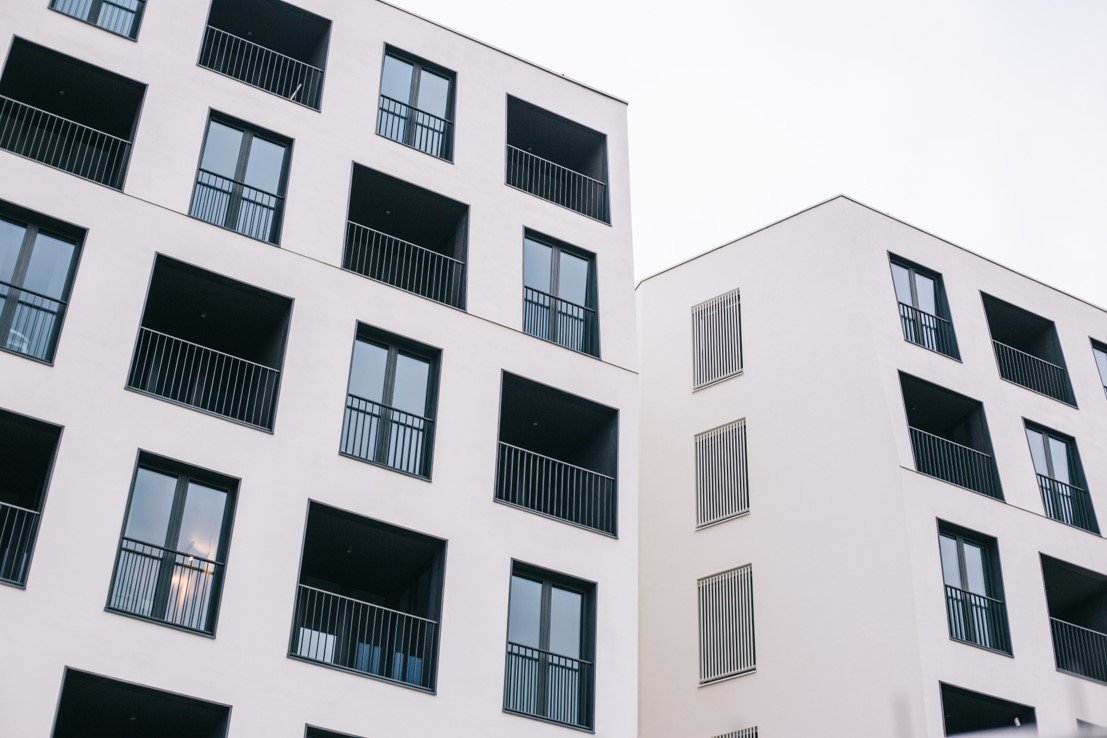 That translates into median apartment rent of $1,150 for a one-bedroom and $1,410 for two-bedrooms. But even with the minor dip, Boulder’s median two-bedroom rent is above the national average of $1,180.

Nationwide rental rates went up about 1.5 percent, which the report found is down from a high of 3.6 percent in 2015.

Compared to the state and nation, Boulder’s rental price growth is below average. The city lags the state average of 0.4 percent rent growth year-over-year.

Rent also decreased in Colorado’s City of Aurora with a reduction of 0.8 percent year-over-year. A two-bedroom apartment in Aurora rents for $1,560.

Loveland, Thornton, and Westminster all have year-over-year growth above the state average with rent increases of 2.8 percent, 2.6 percent, and 1.9 percent, respectively.

Thornton is the most expensive of all Colorado’s major cities with a median two-bedroom rent of $1,860.

Orlando has the fastest rent growth in the nation with an increase of 5.3 percent over last year. Second in the nation is Riverside, CA with 4.1 percent year-over-year growth, followed in third place by Anaheim at 3.6 percent.

The state of Nevada leads the country for the fastest rent growth at 3 percent, followed by Arizona at 2.2 percent.