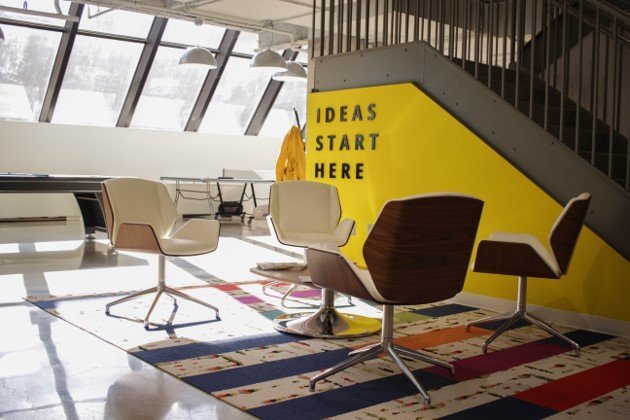 Boulder stands tall when compared with much larger metropolitan areas that excel in innovation and entrepreneurship.

A report produced by the Boulder Economic Council compares Boulder with leading innovation centers including Silicon Valley, San Francisco, Austin, Boston, Seattle, Portland, Denver and Raleigh.  Though these metropolitan areas have a much larger population than Boulder, they were selected as peer communities following input from local focus groups and ranking reviews published by Inc., Forbes, and others.

To get a meaningful comparison, data was normalized for population size and other measures in analysis by CU-Boulder’s Leeds School of Business Research Division.

And the news is good, according to findings published in the Boulder Innovation Venture Report. Boulder compares favorably in key success metrics from education and jobs to quality of life. The area is challenged, however, by a lack of affordable housing to supply its workforce with a place to live.

In the jobs ranking, the City of Boulder has about 100,000 jobs, a number two or three times larger than almost any other U.S. city comparable in population size. Among those jobs, Boulder has the second highest concentration of science, technology, engineering and math (STEM) occupations among all the peer regions.

Boulder has the second-highest per capita venture capital investment in comparison to the peer communities.

In fact, Boulder is ranked number one nationally in the “Bloomberg Brain Concentration Index,” which tracks business formation as well as employment and education in the sciences, technology, engineering and mathematics.

Drilling down into the creative services industry – advertising agencies and web and app developers – outdoor recreation and food manufacturing, Boulder’s concentration of local businesses was significantly higher than peer communities.

Even in coffee shops the Boulder area percolates, achieving a tie with the Seattle-Tacoma-Bellevue metro for the highest concentration of coffee shops among peer communities. Boulder outranked all the peer cities on restaurants per 1,000 residents.

The challenge for Boulder is housing affordability, according to the report. Measured by median metro area home values, Boulder has the third highest housing costs among its peer communities, behind the San Jose and San Francisco regions and just ahead of Seattle and Boston. But the city is not alone – its peer communities face the same challenge. All but one of the metro areas studied for this report ranked among the 25 most expensive housing markets in the U.S.