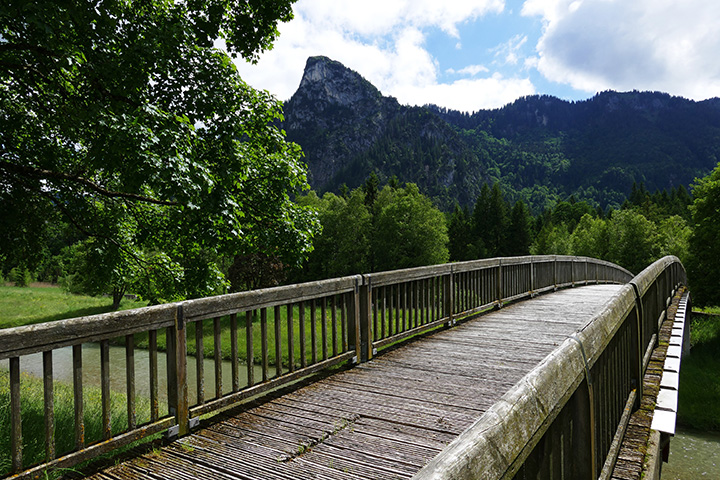 Let’s face it, what happens in Boulder affects the rest of Boulder Valley in terms of housing, transportation, economics and myriad other dimensions.  If you want to know where your neighborhood is headed, it’s informative to know what Boulder is doing, even if you live in say, Erie.  And, if you even casually follow Boulder politics these days, you might be perplexed and concerned by the (seemingly) increasingly bizarre actions coming from Boulder’s City Council.

For a council that purports to support the environment, public safety, and inclusivity, its recent actions don’t seem to match its rhetoric.  In my opinion, however, its actions make sense when you understand the true underlying motivations and desires — and to do that, you have to understand Boulder’s CAVE people.

Who are Boulder’s CAVE people and what do they want?

Simply put, I call these people “Citizens Against Virtually Everything” (CAVE), and they seem to have the ear of the majority of the current council.  It appears that the plurality of Boulder’s CAVE people arrived in Boulder in the 1960s and ‘70s as students, hippies, ski bums, etc.  They decided to stay, bought homes here, and have become relatively well off as Boulder’s home price appreciation outstripped virtually everywhere else in the country.  At the same time, they seem not to like the multiple dimensions of growth Boulder has enjoyed over the last several decades; indeed, their strongest desire is apparently to see Boulder return to as it was “back then,” with fewer people, fewer businesses, less crowding, etc.  Their apparent goals, then, are to slow, stop, or reverse growth of all kinds in Boulder.  Their tactics appear to be to (disingenuously?) cloak themselves in the rhetoric of environmentalism, populism, and liberalism in order to achieve these goals.

Recent examples of CAVE people tactics and their effects:

1. South Boulder Flood Mitigation Plan.  The 2013 flood brought the issue of flood mitigation to the front of everyone’s minds in Boulder Valley, but the study of how to best deal with this issue in South Boulder goes back well before then.  After nearly a decade of study, and more than $2 million in fees and environmental studies, and extensive public engagement, the City Council had a few feasible flood mitigation plans, one of which (500-Year Variant 2), had the support of the University of Colorado (the property owner), the city’s Water Resources Advisory Board, and general public.  One would think, then, that it would be an easy decision for the City Council to support.  One, however, would be wrong.

Recently, the Boulder City Council voted to proceed with a different flood mitigation plan, one that is opposed by CU, disregards expert testimony, the preferences of the city’s Water Resources Advisory Board, and general public sentiment.

Why would the council disregard science, experts, reason, common sense and nearby residents?  Using the lens of CAVE people logic, it may be because they believe that taking a position in opposition to all of these things will greatly slow the process of CU developing that land, which fits the goals of “slow, stop, reverse.”

2. Sales Tax Revenue. Cities like Boulder depend on sales tax revenue as an important component of their budgets.  Earlier this year, Boulder reported a $4 million budget shortfall, attributable primarily to flattening sales tax in the city — at a time when nearby cities are enjoying double digit growth in their sales tax revenues.  Members of the City Council held a study session on the topic on July 10 in which some members declared that they apparently want fewer visitors to Boulder (both tourists and locals from neighboring cities).  They expressed these opinions even with the knowledge that locals already visit downtown Boulder an average of seven times per month, but tourists spend several times what locals do per visit.

Why, in a city that prides itself on being welcoming and at a time when sales tax revenues are falling, would members of council declare an apparent desire for fewer tourist (and accompanying tax dollars)?

3.  Increased housing density. Council members often voice their support for efforts to provide inclusive housing, reduce Boulder’s carbon footprint, and improve our city’s environmental sustainability; however, when it comes to increased density — the thing that would arguably go the farthest toward achieving those aspirations — the council’s words do not match their deeds.  Boulder’s draconian housing restrictions, including the 1 percent cap on annual residential growth (which we’ve never actually hit), blanket height restrictions, severe occupancy limits, among other measures, has forced our workforce to largely live outside the city.  This, in turn, causes the more than 60,000 daily commutes into and out of Boulder. By simply ameliorating some of these harsh policies, and allowing a modicum of sustainable and smart development, Boulder could include more of its workforce within city limits and could considerably lessen its environmental impact.

Why, then, has the city actively resisted efforts that would address these critical housing and environmental issues?  One possibility — CAVE people logic: if it is extremely difficult to add housing density, not only will it slow population growth, it will force workers into longer commutes and growing frustration.  Over time, businesses will relocate to areas more accessible to their workforce, and there will be fewer people, fewer jobs, less congestion… like it was “back then.” 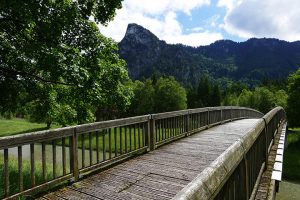 Rather than building a bridge to the future, Boulder’s CAVE people seem intent on digging a trench to the past.  In fact, their efforts seem to be achieving results — not only did Boulder run a budget deficit, but its population actually decreased between 2016 and 2017.  There is no stasis for cities — they are either growing or dying.  It seems the CAVE people are succeeding at pushing their agenda of “slow, stop, reverse,” through council.  And if they win, all of us who are truly for the environment, public safety, and inclusivity will lose.