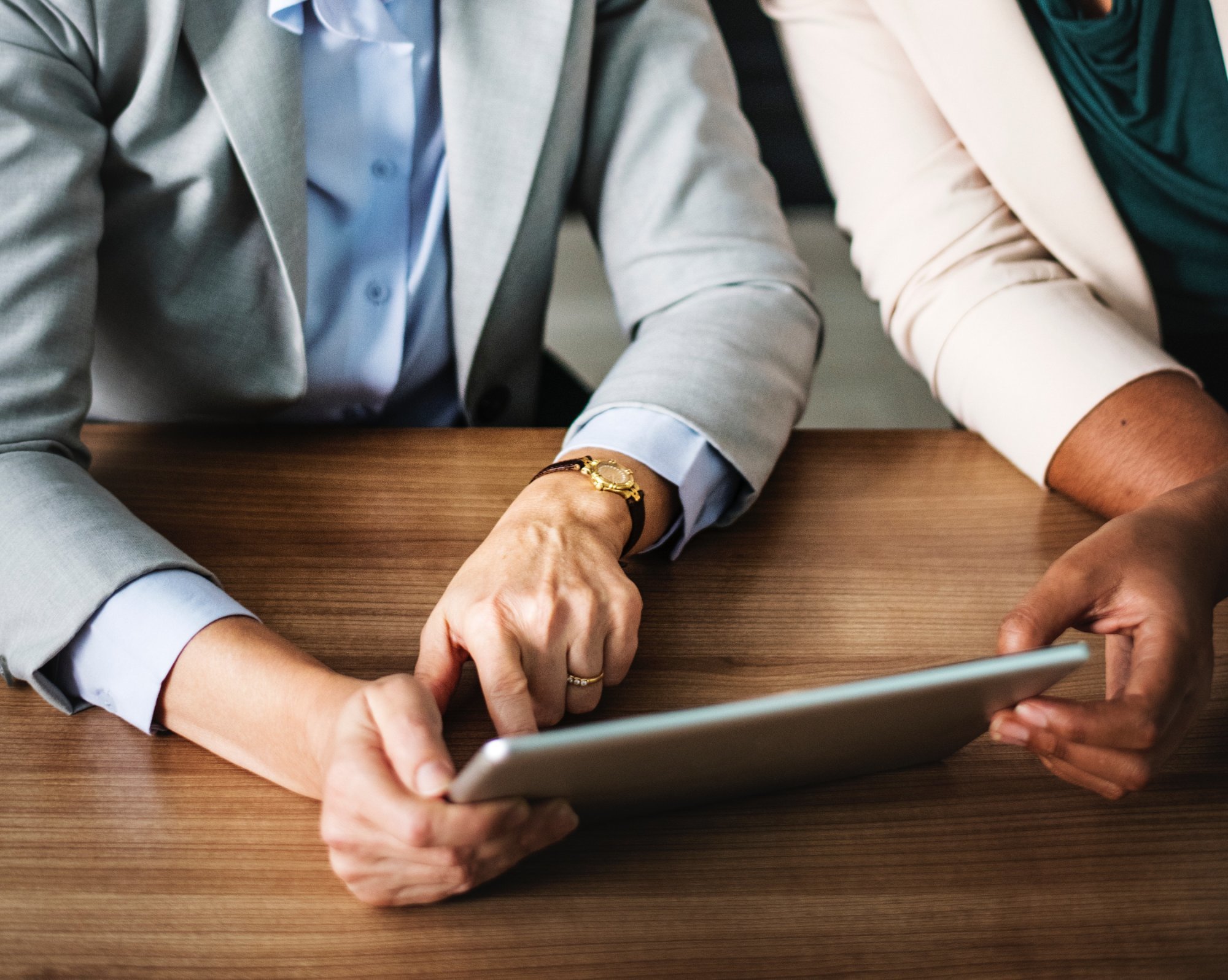 If you feel like you live in a great state for your career, it’s official: you are absolutely correct. Among all 50 states, Colorado is the second best state for finding a job, according to analysis by WalletHub.

The only state where job seekers fare better is Washington, with a total WalletHub score of 71.45 compared to Colorado’s 70.04.

But in “Job Market Rank,” Colorado pulled the top position at No. 1, followed by Utah, Maryland and Minnesota. Washington came in at No. 7.

Total score of most attractive states for employment was determined by WalletHub’s comparison of 50 states across 29 key indicators of job-market strength, opportunity and a healthy economy. The two key dimensions were Job Market and Economic Environment. Job Market was weighted more heavily since the factors in that category most heavily influence a job seeker’s decision in terms of relocation for employment.

In ‘Economic Rank’ Colorado is No. 19. Economic Rank evaluates the economic environment based on indicators such as median annual income (adjusted by the cost of living), monthly average starting salary, share of workers living under poverty line, average length of work week, average commute time and commuter-friendly jobs.

At the city level, Aurora led Colorado as the top place to find a job, ranking No. 33 in the U.S. Denver followed at No. 35 and Colorado Springs No. 68. The top cities in ‘Job Market Rank’ are Peoria, AZ; San Francisco, CA; Chandler, AZ; Gilbert, AZ; and Scottsdale, AZ, ranking 1-5 respectively.

In April, Colorado’s state unemployment rate fell by a tenth of a point to 2.9 percent and Colorado employers added 7,200 non-farm jobs to their payrolls, according to a monthly update from the Colorado Department of Labor and Employment. Nationally, the unemployment rate in April stood at 3.9 percent.

Average hourly earnings rose from $27.73 an hour to $28.91 over the past year. The average workweek remains unchanged at 33.7 percent.

Originally Posted here by Tom Kalinski Founder RE/MAX of Boulder on Friday, July 20th, 2018 at 10:09am.
Related Articles
Articles Some truths about people … and Boulder Valley real estate With the economy in a (possible) recession, the housing market shifting, interest rates acting volatile, and the myriad social, medical, and political issues impacting our daily lives, there is no doubt that these are strange and confusing times. With regard to the current real estate market, Gary Keller, the founder of Keller Williams, admitted that […]
Articles Shift happens… but don’t panic For much of the past year, many “expert” economists kept insisting that the inflation that we were all experiencing was due to pent up demand from the pandemic and would be temporary, limited, and confined to only a few sectors of the economy.  Unfortunately, as with many things that experts predict, this turned out not […]
Articles Insights from the Marshall Fire, effect on real estate The Marshall fire that tore through Boulder County, Superior, and Louisville on Dec. 30, 2021, was the most destructive fire in Colorado history and left a gaping hole in our community that will take years to fully recover. While we are still early in the recovery process, there are some initial insights that we can […]