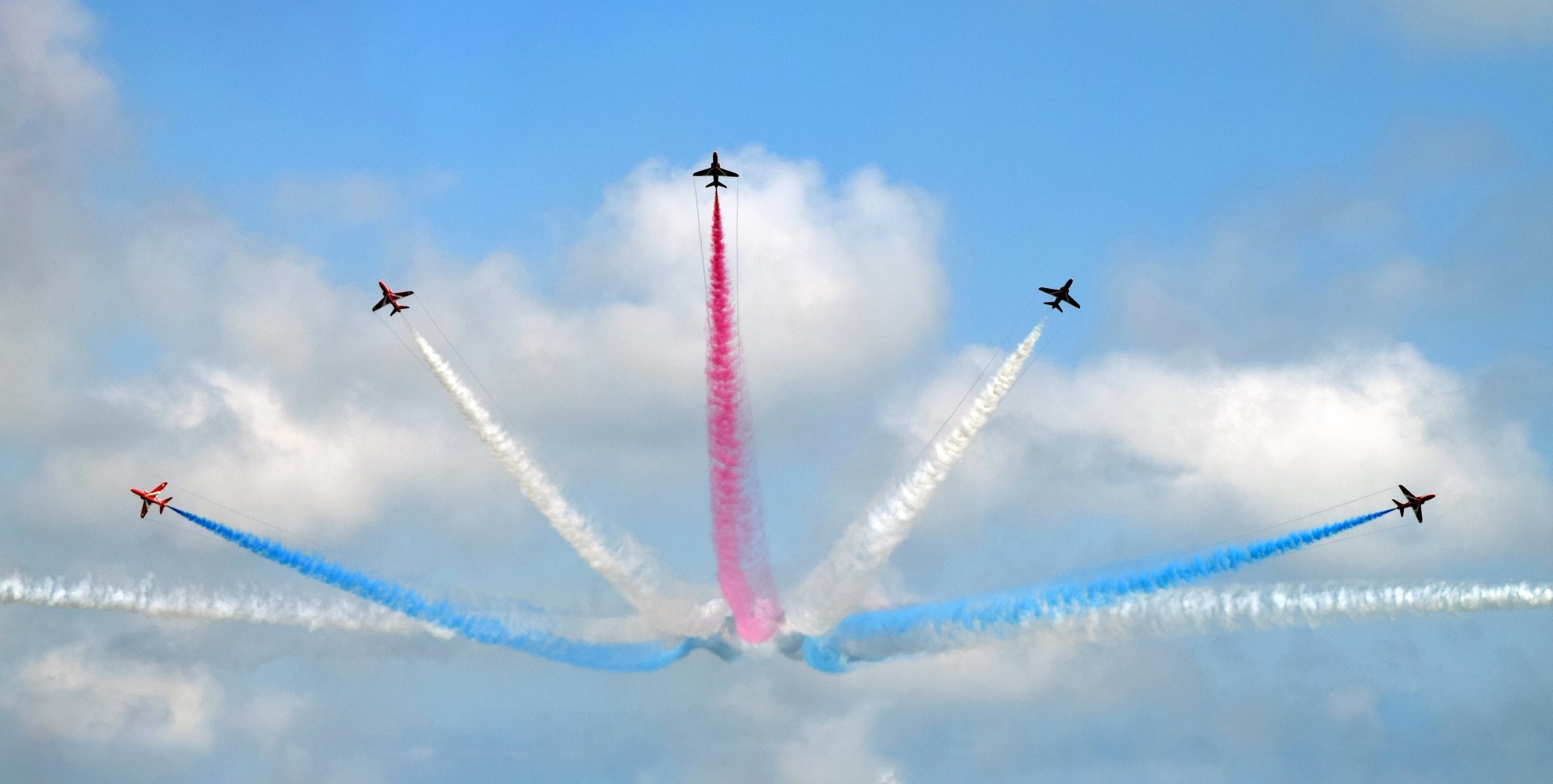 The 345 single-family homes that sold in April 2018 topped March’s rising sales by one unit or .3 percent; and the 126 condominiums and townhomes sold in April represented an additional 4 sold or 3.3 percent over last month.

Inventory also grew, which has proven to be a key factor in maintaining sales.

“While inventory showed solid increases in both single-family and condo/townhomes, we could use three-to-four times that amount to meet demand,” says Hotard.

Countywide single-family inventory increased 18.2 percent in April over March with 770 homes for sale vs. 651. Condo/townhome inventory improved 16.4 percent over the same period – 163 units vs. 140.

Hotard says evidence shows prices may have not yet reached a peak. “This is the first time I recall median prices over $1 million. It’s clear that with the city of Boulder built out on single-family housing stock, it’s putting pressure on prices.”

He notes that many dynamics shape the market. “Clearly affordability is a big issue – it influences who can live here, whether purchasing or renting. As more people can’t afford to live here, it’s a big loss because we are losing high quality people and the marketplace is becoming more exclusionary.”

Noting that buyers are coming from many places including California, Chicago, Texas and Nebraska, Hotard says people look to Colorado because of the entrepreneurial spirit and low unemployment.

Hotard summarizes, “As Boulder is to Colorado, Colorado is to the rest of the country.”