High-Skilled Workers Move to Denver More than Any U.S. City 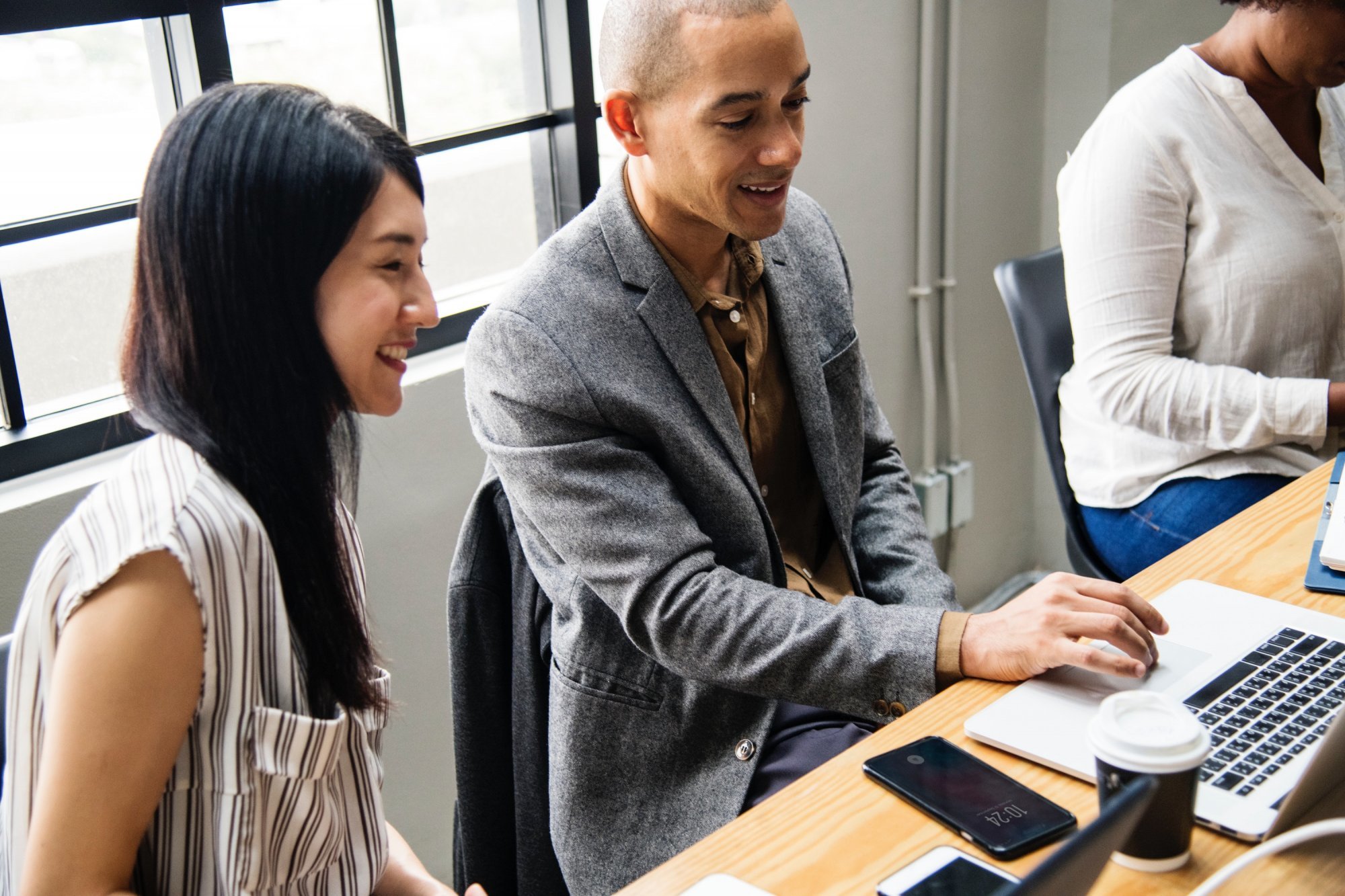 More highly skilled workers are moving to Denver than any other U.S. city, according to a new study by JLL Research.

The number of 25-year-olds and older with a bachelor’s degree or higher increased in Denver by 22.5 percent from 2012-2016, leading the nation’s growth rate for that demographic, reports JLL based on analysis of U.S. Census Bureau estimates.

Here’s a look at the top 10 cities for worker growth rate in that demographic:

Cities emerged as the residential location of choice, JLL Research says but “not all cities were created equal in their ability to attract talent.”

Denver led the pack bolstered by high wages and low unemployment. Even with the influx of workers, Colorado’s unemployment rate is at a historic low, clocking in at 3 percent, according to Colorado Department of Labor and Statistics March 2018 data.

In 2017, our state boasted the lowest unemployment in the nation at 2.3 percent, which is the lowest the state has seen since data were recorded in 1976, reports the CU Leeds Business Research Division at CU-Boulder.

CU Leeds School reports cities across the state with the lowest unemployment rates:

Unemployment in the U.S. is 4.1 percent, with unemployment for those holding a bachelor’s degree or higher is roughly 2.1 percent nationwide.

Read more on the CU Leeds Economic Report at http://www.boulderco.com/blog/colorado-outperforms-us-economy-state-outlook-strong.html

Related Articles
Articles Spring advice for Boulder Valley home buyers In 2020, hopes were high for a much brighter 2021.  But from the continuing impacts of COVID to the devastating loss of 10 of our cherished community members in a horrific act of senseless violence, 2021 has offered little respite from the trials and tribulations of 2020.  And yet our resilient community will continue to […]
Articles Boulder Valley primed for its biggest real estate year ever 2020 was a chaotic rollercoaster for the Boulder Valley real estate market. Luckily, home values weathered the storm better than anyone could have hoped, and we are now primed for potentially the most real estate sales volume we have ever seen. Buyer Demand. Our company has tracked buyer demand on a daily basis for many […]
Articles Winter is coming, and impact on real estate uncertain Winter is coming and, much like the Game of Thrones series, no one can predict exactly what will happen with the Boulder Valley real estate market, but you can be sure that there are going to be some crazy plot twists — and we can hope that the forces of good will win out in […]