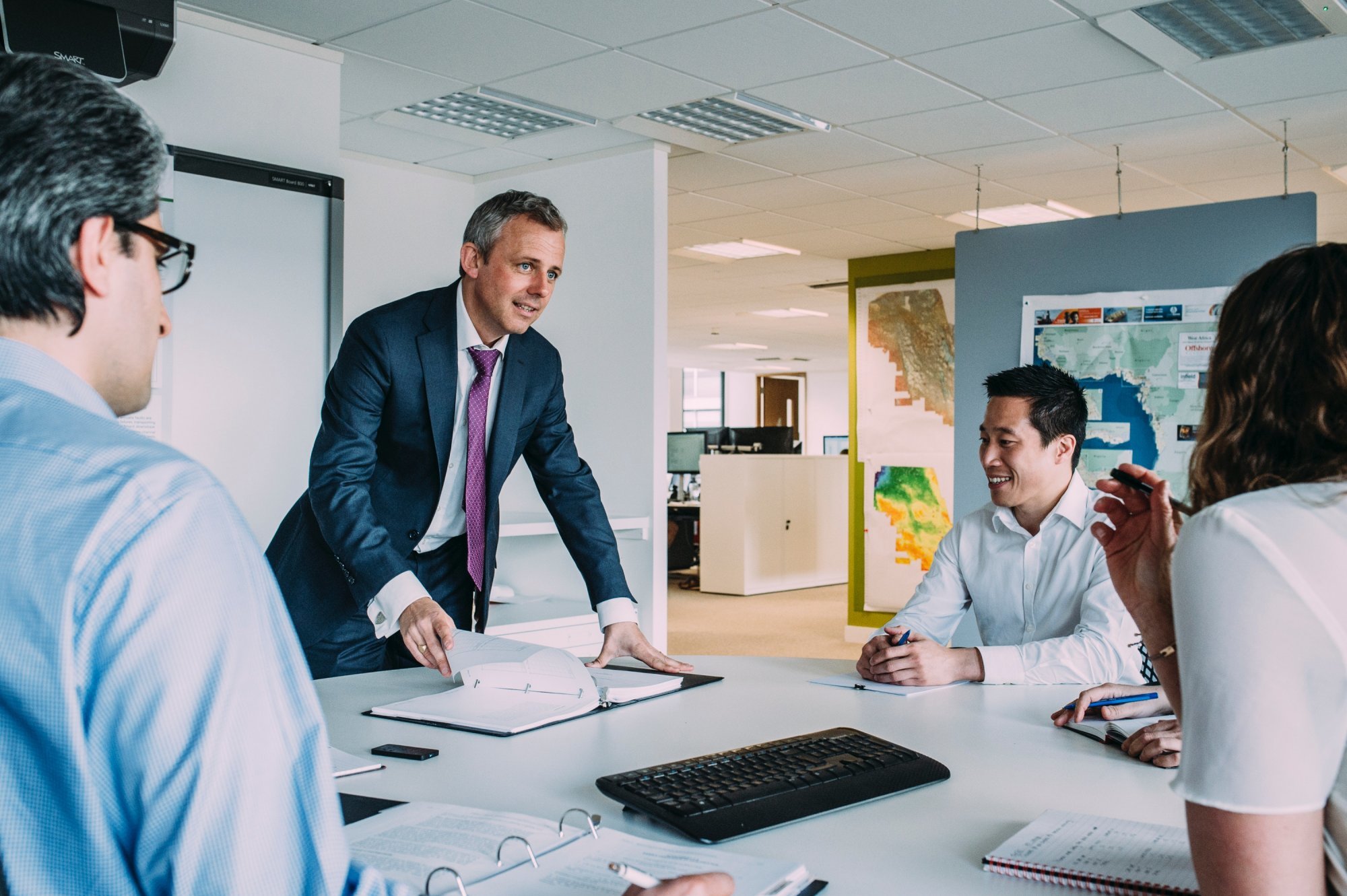 Labor statistics are officially confirming what we all know – Colorado’s population is on the rise, with newcomers lured by a strong job market.

By the end of 2017, Colorado had a record year with its fastest rate of growth in almost 20 years, according to the Colorado Department of Labor and Statistics.

Coloradans participating in the labor force increased 141,700 for the year, adding 5,100 nonfarm payroll jobs from November to December for a total of 2,671,500 jobs.

By sector, most of November’s added jobs are private sector payroll jobs, which increased 4,300 and government increased 800. Average hourly earnings also rose, going from $26.93 to $28.09.

Even so, the state’s unemployment rate increased two-tenths of a percentage point from November to December to 3.1 percent. The rise in the unemployment rate correlated with an increase in the number of people actively participating in the labor force, which grew 14,800 over the month.

Colorado’s unemployment rate is still lower than the nation’s December rate of 4.1 percent, which declined from 4.7 percent from December 2016 to December 2017.

The jobs added resulted in a 2 percent job growth rate, with Colorado outpacing the U.S. growth rate of 1.4 percent, as it has for the past seven years.

All Colorado estimates from the establishment and household surveys, including greater geographic detail, are available at: http://www.colmigateway.com.

Estimates for all states and the nation are available at: http://www.bls.gov