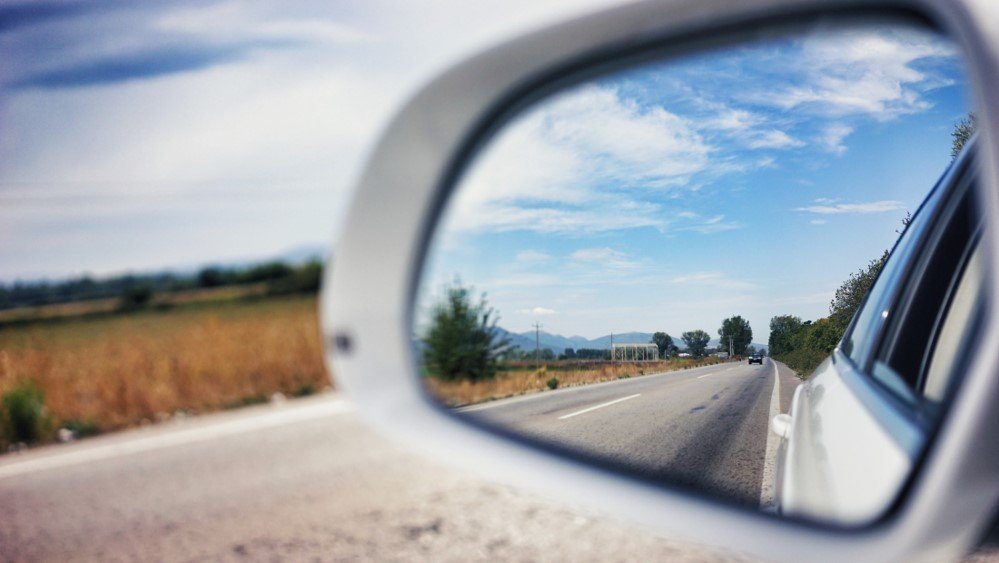 Boulder is readying to change the paradigm of transportation mobility as a result of being named one of 35 Champion Cities selected as finalists in the 2018 U.S. Mayors Challenge. The competition is based on city leaders proposing bold solutions to each city’s toughest problems.

Three Colorado cities – Boulder, Denver and Fort Collins – were selected from a pool of more than 320 applicants. Selected cities now begin a six-month testing phase supported by a grant award of up to $100,000 for each to conduct a public prototype.

In Boulder’s application, the city proposed to combat climate change through accessible and affordable transportation alternatives for low- and middle-income residents.  City officials will conduct experiments on mobility options – including ridesharing, subsidies, and an electric car loan program – to determine the most effective way to improve low-income residents’ mobility.

Currently, more than half of Boulder’s low- and middle-income residents depend on fossil-fuel, single-occupancy vehicles.

“We received hundreds of bold and creative ideas from cities around the country in response to the 2018 Mayors Challenge, and these 35 really stood out for their potential to improve people’s lives. The next six months are a great opportunity for the cities to test their ideas and make them even more innovative and effective,” said Michael R. Bloomberg, founder of Bloomberg Philanthropies and three-term Mayor of New York City.

During the six-month “Test, Learn, and Adapt” phase of the competition, Boulder and the other Champion Cities will refine their ideas, and then submit new applications in August. In October, five selected cities will be awarded funding to put their ideas into action – four will receive $1 million and one will receive $5 million.

For more information and a list of all 35 Champion Cities, visit mayorschallenge.bloomberg.org

Originally posted here by Tom Kalinski Founder RE/MAX of Boulder on Monday, March 19th, 2018 at 9:37am.