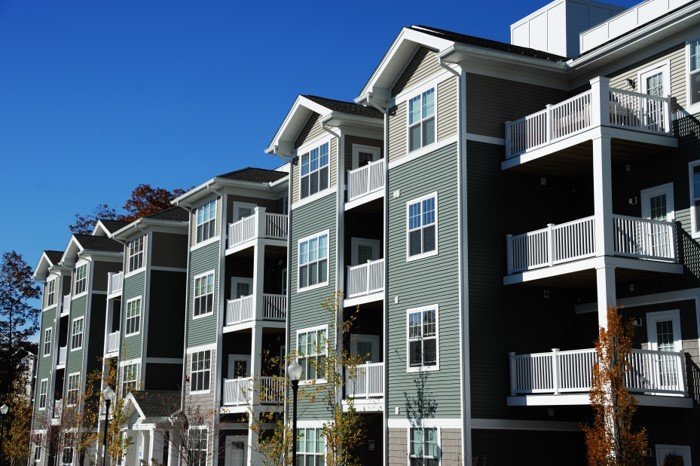 Early in 2018 the real estate outlook for Boulder County looks strong, even while sailing into the same headwinds that prevailed last year: low inventory and rising prices.

But this year promises additional gusts in the form of rising interest rates.

“None of the fundamentals in the market have changed, except a small rise in interest rates and the anticipation of additional increases,” says Ken Hotard, senior vice president of public affairs for the Boulder Area Realtor® Association.

“January data shows year over year single-family home sales are about the same as last year, and condos and townhomes are up significantly.”

“December finished strong and the totals for 2017 pushed over and above 2016 slightly, which makes having a strong January challenging,” says Hotard.

Inventory continued its persistent decline. Single-family homes for sale in the Boulder-area declined 1.3 percent in January 2018 compared to December 2017 – 550 units vs. 557.

Hotard notes that rising mortgage rates is a new factor for real estate markets that have seen a long run of low interest rates. He says the question is whether rising rates, while still historically low, will have a dampening effect on pricing or sales.

“Affordability is already an issue in Boulder, Louisville and Niwot. If interest rates go up people may have greater difficulty affording higher priced homes,” he adds. For 2017, Boulder’s median sales price came in over $800,000, Niwot’s roughly $750,000 and Louisville’s nearing $575,000.

With minimal data to consider this early in the year, Hotard is reluctant to predict this year’s market.

“For now, the data is over a small number of sales, so it’s difficult to identify trends. But this market has been strong for years and it is likely to continue to be strong.”

Originally posted here by Tom Kalinski Founder RE/MAX of Boulder on Monday, March 5th, 2018 at 9:37am.