Colorado Among Top 10 Predicted to Have Strong Housing Market 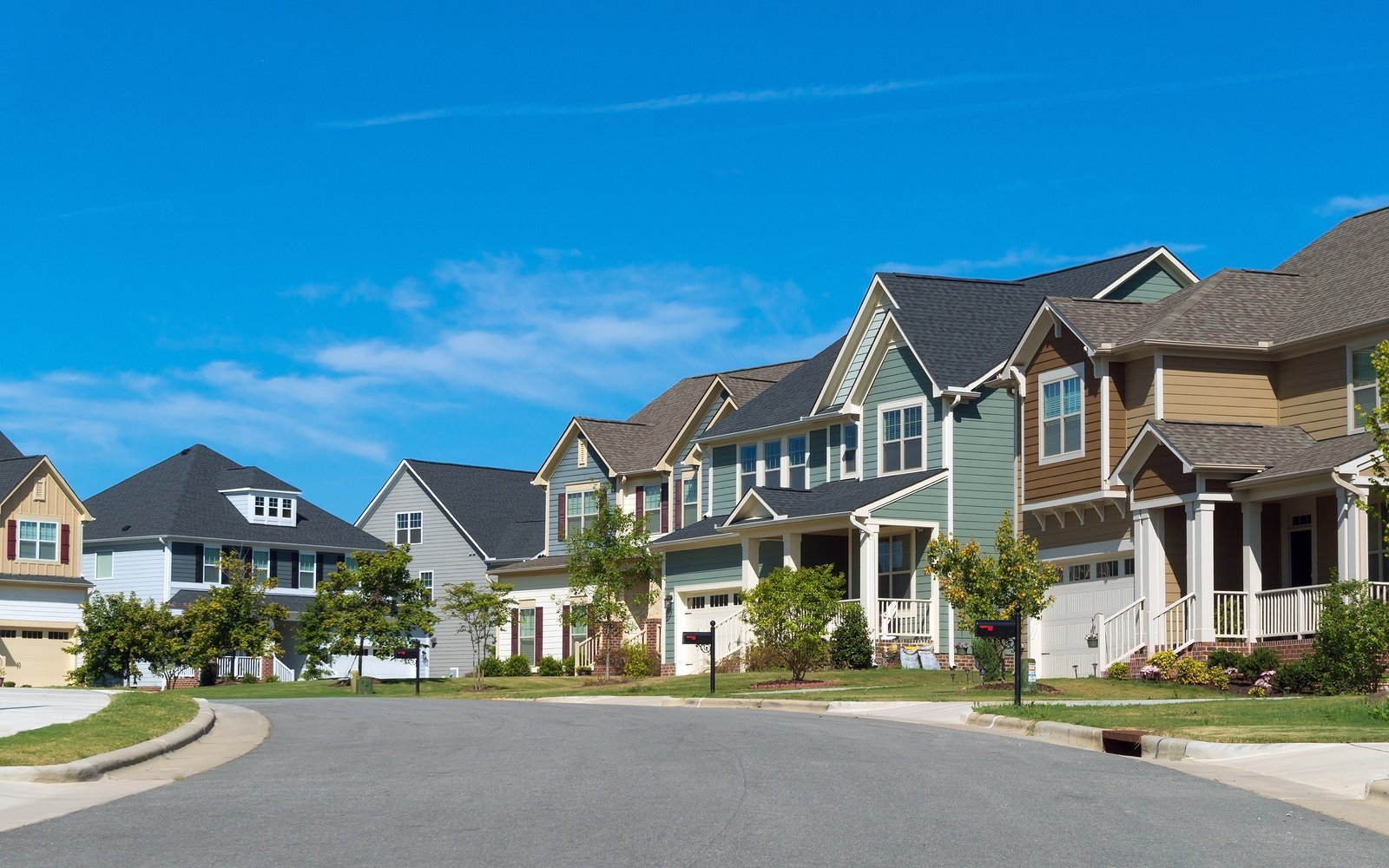 Ranked the No. 7 strongest housing market in the U.S., real estate sales in Colorado will remain robust in 2018, according to analysis by credit.com.

The predicted increase is around 3.1 percent. Colorado Springs is emerging as the top city for growth and median home prices are predicted to rise 5.7 percent through 2018.

Colorado’s home prices saw the sharpest increase in the U.S. over the past two years, reports credit.com. That’s quite a mark, given that 2016 existing home sales nationwide were the strongest they’ve been in a decade, following the worst housing crisis in U.S. history. In 2018, the nation’s housing market’s strength is expected to continue with U.S. home prices expected to rise 4.6 percent.

Here are 10 states that are predicted to be among the top performers in 2018:

Lower taxes and a lower cost of living continue to lure profitable companies to relocate, expand or launch businesses inTexas. As a result, housing has boomed in Dallas and many other areas. In 2018, home sales are expected to gown 6 percent. The median home price in North Texas is $339,950.

Florida cities Deltona and Lakeland lead Florida’s strong housing market. With the appeal of ocean-side living, warm weather, and the ability to live an active lifestyle, Florida’s most popular areas are expected to see a more than 5% boost. The median home price in Deltona is $275,050.

Stockton – one of California’s fastest-growing cities – is predicted to grow its housing market by 4.6 percent. With a median home price of $385,050, Stockton is far more affordable than the state’s most desirable areas. For example, the median price of a home in San Francisco has increased $100,000 in the past year.

The Provo/Orem region was recently ranked as the best-performing city by the Miliken Institute, due to a robust high-tech sector and broad-based job and wage growth. Salt Lake City’s median home price averages $360,000, and housing sales are predicted to grow 3.2 percent in 2018.

People are moving into North Carolina from other states, driving a strong housing market with home sales predicted to grow 6 percent in 2018. The median home price averages $325,000.

With the several year surge in housing prices, affordability is a growing issue in the Mile High City. Even so, the market is predicted to remain strong, leveling out a bit in 2018 to around 3.1 percent. Colorado Springs tops the cities for growth and the median home price there is slated to rise 5.7 percent this year.

Tennessee, Oklahoma and Georgia round out the list of the top 10 strongest housing markets in the U.S. for 2018, says Credit.Com. Nashville, Oklahoma City and Atlanta all bring the secret sauce that bolster home values. Median prices are $385,000; $99,000; and $218,350, respectively.

Read the full article at https://www.realtor.com/news/trends/10-states-predicted-strong-housing-markets-2018