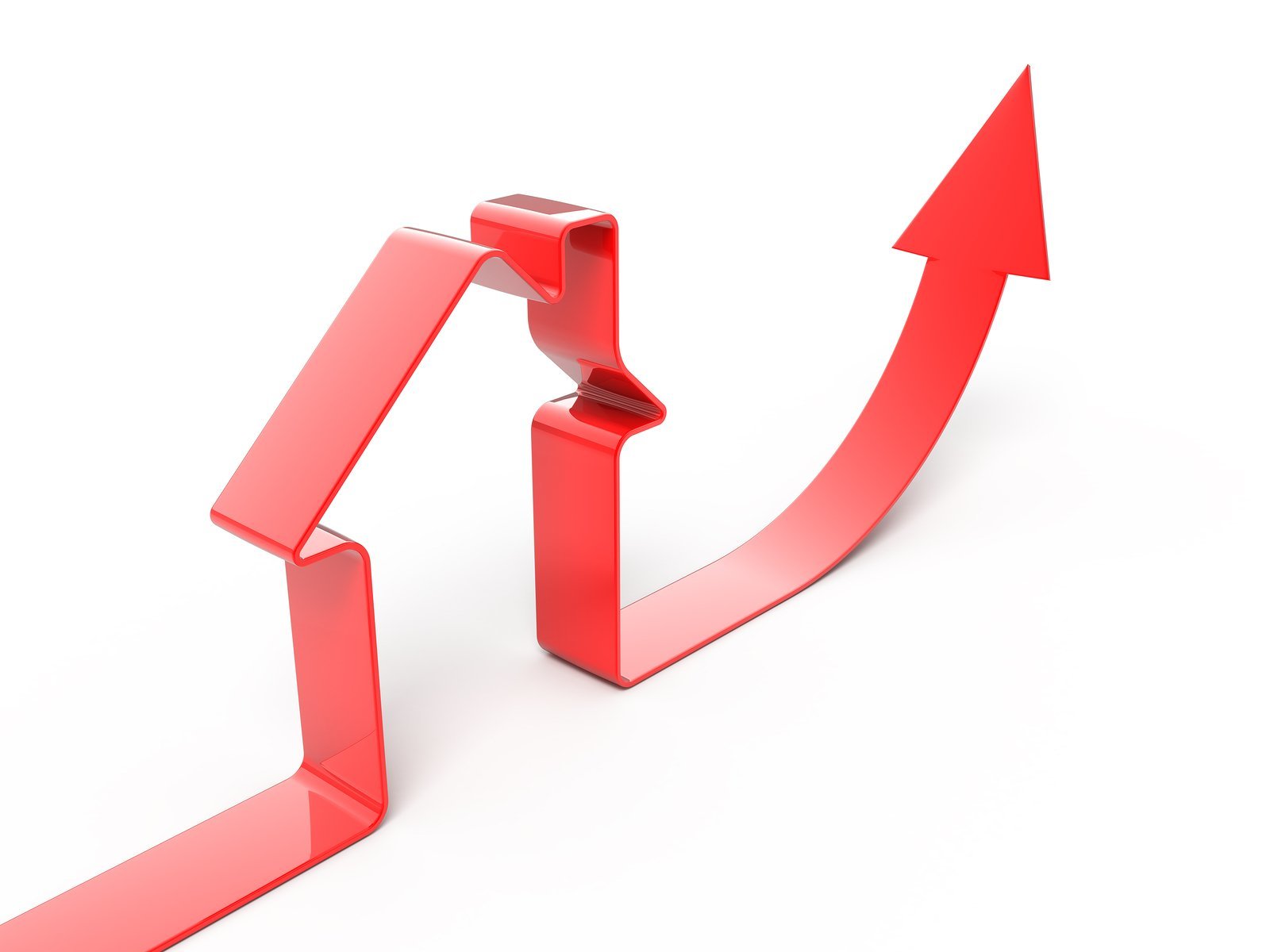 It’s the same old story, but one we love to hear. Boulder County home sales closed 2017 with yet another increase over the previous year, despite ongoing low inventory, according to Ken Hotard, senior vice president of public affairs for the Boulder Area Realtor® Association.

“All in all, the year was positive. Sales increased moderately over 2016 in both single-family and attached residential housing,” says Hotard.

That’s saying a lot, since sales have increased in Boulder County for several years in a row and prices have increased significantly, while inventory levels never cease to become more challenging.

“The past several years have a pattern of similarity. It’s a sure sign that the demand for a home in Boulder County is strong and undeterred,” he says.

Month-to-month sales of single-family homes were virtually unchanged, increasing .1 percent in December 2017 compared to November 2017 – 363 vs. 359 units. In the same period, sales of attached dwellings dropped 2.4 percent compared to the previous month – 120 units vs. 123.

Hotard says lack of inventory is a problem plaguing Boulder County that shows little sign of change in the near future.

Inventory of single-family homes dropped 28.3 percent in December compared to November—declining to 557 units from 777, while multi-family unit inventory decreased 5.5 percent—138 units versus 146—over the same period.

Adding to the inventory crunch, demographers say age is starting to catch up with Boulder County. State demographics show the size of the retired Baby Boomer age group will reach unprecedented levels in the coming years.

Experts say older people tend to move less and age in place. Hotard cautions the aging population could make the already tight housing inventory even tighter over the next decade.

Where might inventory easing come from? Hotard notes that Boulder city leaders are looking at land use policies that may bring some limited relief by making it easier to build Accessory Dwelling Units or Occupant Accessory Units. And there’s consideration being given to a targeted zoning change that would allow two homes to be built on larger lots where only one home currently stands.

None of these changes, though, will have the impact needed soon enough or large enough to negate the fact that many people who work in the city of Boulder will likely live somewhere else. Hotard believes that improved public regional transportation will be a needed component of our housing picture.

Housing start statistics show that building has increased in Eerie and the tri-towns of Dacono, Frederick and Firestone north of Boulder.

“Increasing inventory in these towns is helping to keep pricing in check in Boulder,” Hotard says of the competition. “Moderating prices is probably a good thing.”

But he remains confident that Boulder County holds strong as a place that people want to live. He expects 2018 to be another positive year in the area’s residential real estate, beginning with a strong first quarter. With interest rates expected to slowly rise, buyers will be motivated to move earlier in the year rather than later.

“As long as we have the beauty and quality of life Boulder County offers, people will want to live here.” And that means our real estate market will be rock solid.

Originally posted here by Tom Kalinski Founder RE/MAX of Boulder on Friday, February 9th, 2018 at 11:57am.